In the summer of 2005, the Benedictine House of Studies in Rome called the first ever Congress of Benedictine oblates, after carefully assessing what countries held what number of oblates and assigning proportional representation to each country based on its oblate population. About 300 oblates attended from 35 countries in all corners of the globe, and everything was translated into five languages.

Norvene was one of only six invited speakers worldwide, teaming with an Italian husband and wife on the subject of Communion with the World in family, work , and parish, with my focus on the workplace.

My presentation at the Congress included this affirmation: “It is clear that there is a tremendous hunger and thirst among Christian laity throughout the world for affiliation with Benedictine monasteries. Increasingly there is an awareness that oblates have a calling, a monastic vocation, if you will, not one that will be lived out in a monastery, but one lived outside the walls of a monastery. We make a commitment to live by Gospel values as a priority in our lives, making space in our lives for lectio divina, some form of the divine office, regular periods of silence and reflection, and to prefer Christ in all things.” 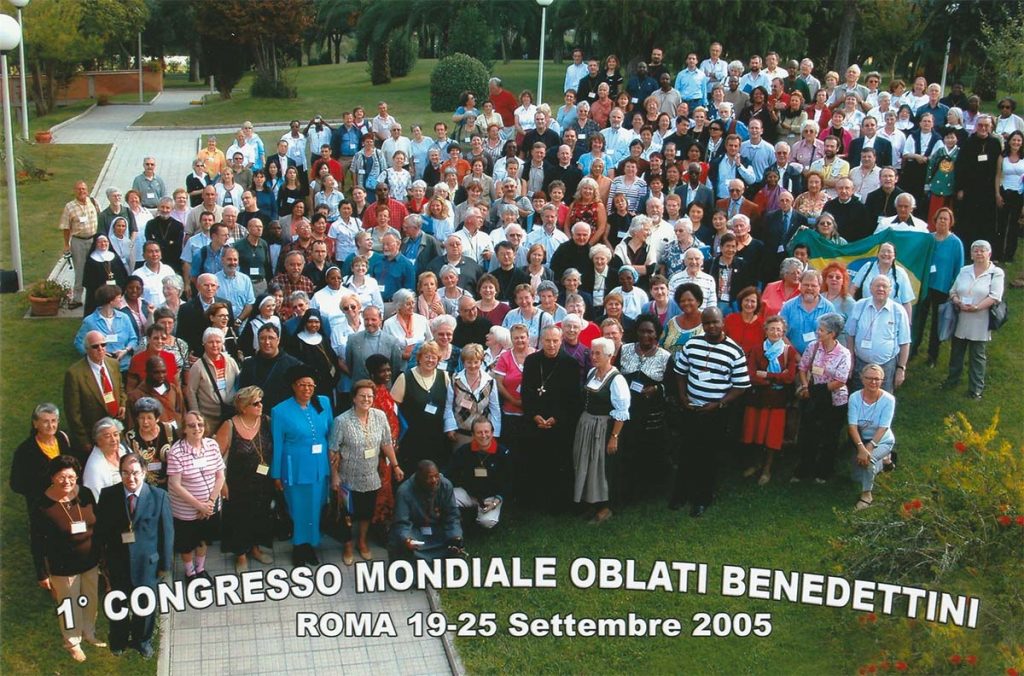 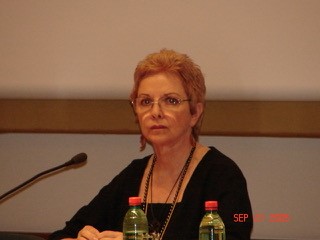 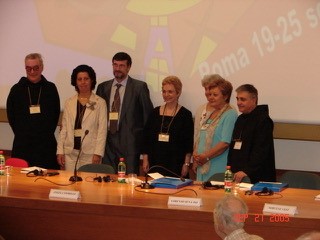 At the podium with my team and the Congress coordinators 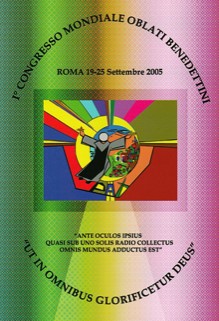